Tourists heading to Sardinia this summer should avoid bringing this back with them, or they could face huge fines.

A lot of tourists returning from Sardinia have been attempting to bring home the sand from the idyllic beaches on the island.

However, they have been met at the airport with huge fines, with four tourists being charged €1,000 for smuggling items from the beach in their suitcase.

With the new law coming into force since August 1, many holidaymakers may not be aware of the repercussions that could follow.

According to the BBC, local reports found that as much as five tonnes of sand was caught at the airport over the summer in 2015 alone. 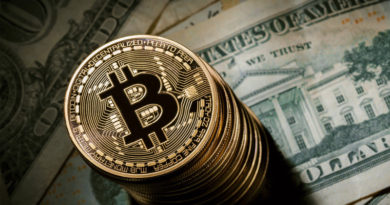