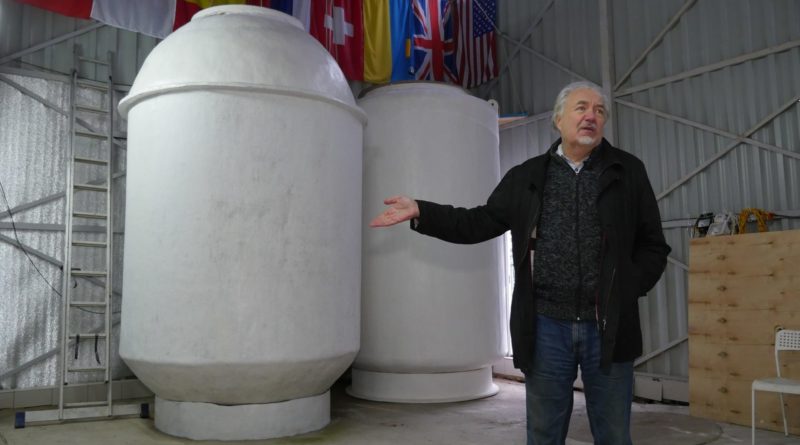 In a snowy village of run-down cottages outside Moscow, a pair of vacuum-sealed fibre-glass and resin tanks in a shed are taking 30 human bodies and 25 heads and brains on a journey into an eternal future.

It was two degrees below freezing on a recent afternoon on the outskirts of the ancient city of Sergiev Posad, but inside the two “cryostats” of liquid nitrogen it was much colder, -196C to be exact.

There a crew of intrepid “cryopatients,” who before their deaths were citizens of Russia, the United States, Japan, Australia, and several European countries, will be kept frozen until humanity figures out how they can be “revived and satisfactorily cured”. That’s according to KrioRus, the only company outside the United States engaged in cryonics, the low-temperature preservation of humans and animals for future resurrection.

Playstation 4, Xbox One or Wii U: which should you go for?